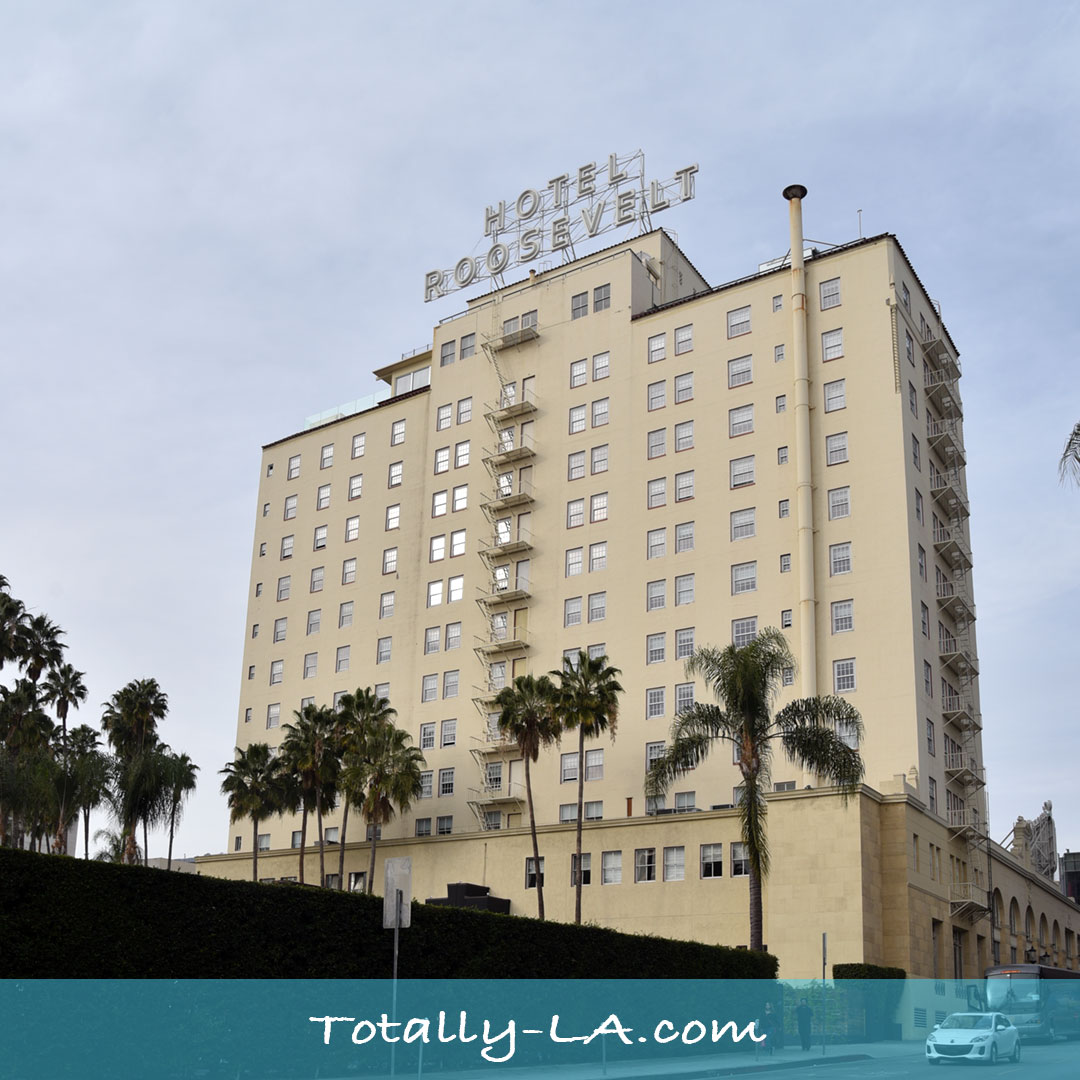 As chic as the Hollywood Roosevelt Hotel is, it also has a reputation of being haunted. It is one of LA’s urban legends.

It’s in good company. There are more haunted venues along the 1.3 miles of Hollywood Boulevard known as the Hollywood Walk of Fame than anywhere in the world.

The posh Roosevelt Hotel opened in 1927 and has a star-studded history. It was often used for movie premiere after-parties, and it hosted the first Oscars.

Some of the famous people the hotel is known for both during their lifetimes and beyond are:

Now that’s been said I hope it doesn’t scare you off from staying at the Roosevelt.  I plan to do a “proper post” on it soon.  The Roosevelt Hotel is one of first places I would recommend to friends visiting Hollywood.

Founding Manager of Multi-Platinum Group, Garbage, Discusses How the Group was Formed