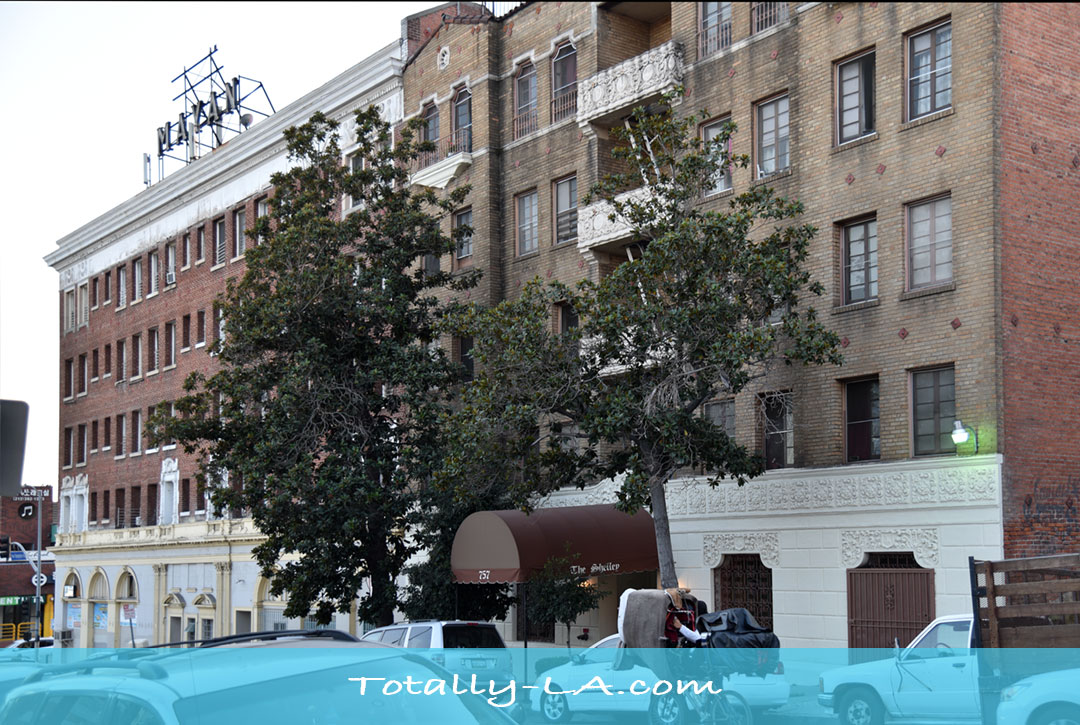 Hollywood is the master of illusion and quite often the location in the show is completely different in reality. For example, the “real” Brady Bunch House was only used in exterior shots.  The interior of the house was a sound stage.  Until recently that is when HGTV bought the house that was used in the exterior shots and created a new TV series, A Very Brady Renovation, where the original cast remodels the house to look like the one that existed on the set only.

We’re used to this sort of thing, but when it comes to Seinfeld, they were hard core New Yorkers to the core!  So fans aren’t particularly thrilled to learn that the apartment building where Jerry, Kramer and Newman lived is in Los Angeles.  That is the address said to be 129 W 81st Street on Manhattan’s Upper West Side is actually 2500 miles west of there!

In fact most of Seinfeld was shot in Los Angeles.  Filming of Seinfeld bounced around a lot between Universal Studio Hollywood backlot, the CBS Studio Center and Ren-Mar Studio (now closed).  But don’t despair.  Plenty of the NYC locations seen in Seinfeld were actually shot in New York City.

If you’re a total Seinfeld fan and want to see the building that masqueraded as Seinfeld’s NYC pad, you can find it at 757 S New Hampshire Ave in Los Angeles.  The building is called The Shelly.  Some things about the exterior have changed a bit, but you’ll recognize it. We don’t recommend flying to Los Angeles just to see it, but if you are visiting LA and happen to be in the Koreatown area, then swing by and snap of shot of yourself in front of Jerry’s NYC pad for your Instagram page.