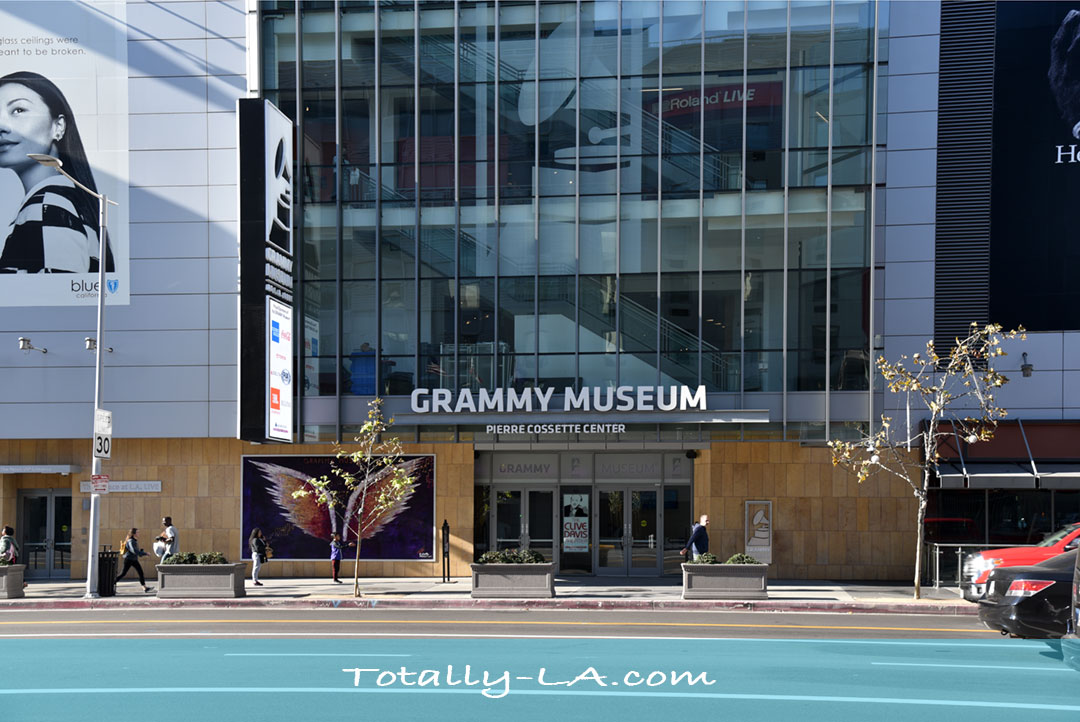 You don’t have to wait for the Grammy Awards to air on television to experience the Grammys an all that goes with these prestigious music  awards. The Grammy Museum contains a rich collection of historical music artifacts including costumes and instruments from the Grammy Awards, handwritten lyrics, records and audio/video recordings.

The museum allows you to learn about music, and music history through interactive touch screens, videos and recording booths.  The four story museum is located in the LA Live complex in downtown Los Angeles.  Since its opening in 2008 it has presented over 300 public programs. 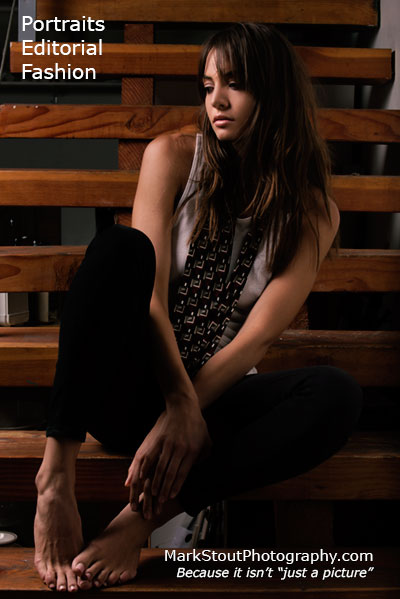 A tour of the Grammy Museum starts on the fourth floor and works its way down.  On one level visitors are allowed to go inside six different sound recording booths where famous performers and producers teach about producing sound tracks.  You can also record your own singing track!

Bronze discs for each year’s Grammy Awards top winners: Record of the Year, Best New Artist, Album of the Year and Song of the Year are placed in the sidewalks around LA Live.   It’s informally known as the Grammy Walk of Fame.

The Swan Staircase: One of LA’s Many Painted Stairways